We settle tax debt with licensed attorneys, CPAs and Enrolled Agents all across America 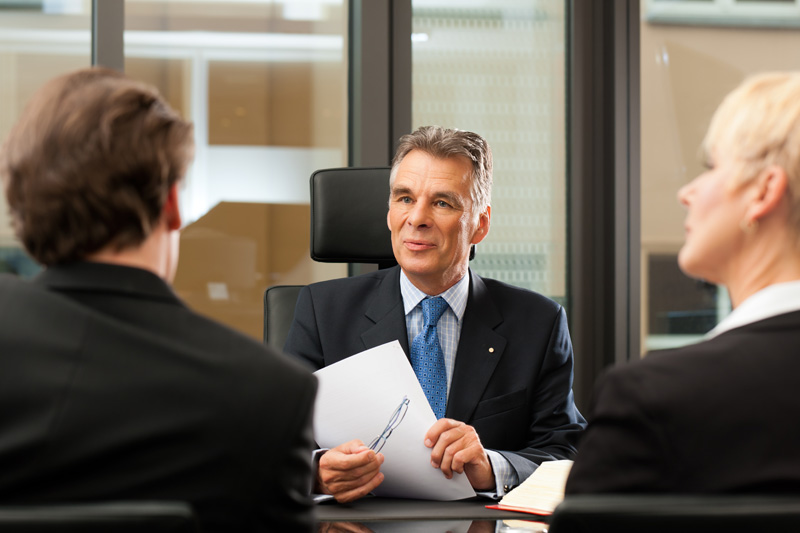 Get the best settlement possible

Be sure all of your IRS back taxes are included in your offer.

Our tax attorneys run a comprehensive review of your IRS master tax transcripts before we settle, and update any changes, to make sure nothing gets missed.

You tell us about your tax problems.
We resolve them.

You simply tell us about your tax issues, we see if qualify for a settlement, and if you do, we settle your tax debt.

We help thousands of people every year.

Robert Harris is the world's most impactful tax expert in the world. For over 20 years, Robert has guided billions of people with their tax issues.

Resolution Firm of the year from Acquisition International.

Robert is a tax resolution expert today, but it wasn't always so. In 1985, he was a layman and didn't understand the tax laws. While obtaining his undergraduate degree from Point Loma Nazarene University he studied accounting. Yet one day, he got audited by the IRS, and found he couldn't fix his tax problems. So, Robert started studying the U.S. tax laws. He resolved his tax issues and found the tax laws improved his accounting skills. In 1991, he studied law at Western State University College of Law. His passion for tax continued and he received a Masters of Science Degree in Taxation.

Robert soon started working at Intuit, Inc where he developed and programmed TurboTax®. While at Intuit, Inc he continued to study and earned another graduate degree. This time it was an MBA with a specialization in accounting. Several years later he co-invented a “Technique for explaining income-tax calculations.” The U.S. government co-awarded him a patent (US 8417596 B1) in 2013. Today his work helps over 25 million people a year with tax issues. 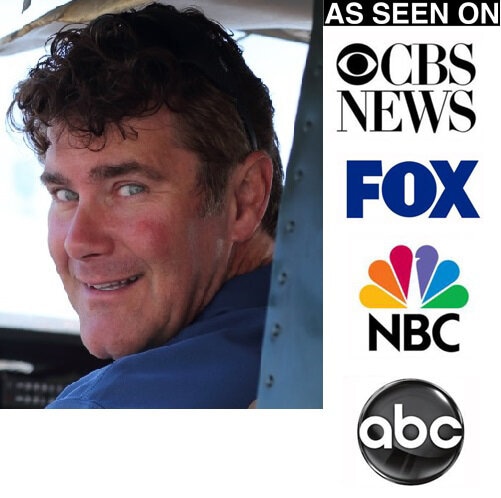 Know what you qualify for and get info to help you save. It’s easy, secure and FREE for anyone to use.
Start for FREE Call 951-224-9105 Pay only when your power of attorney is filed